This is the second year that I've made a CD sized calendar to give as a Christmas gift. Jim actually requested one again this year as he loves having the one I made last year on his desk at work.  The great thing about digitally created projects is that it is so easy to make multiple copies. This year I made three copies and gave them to Emma's grandmother's as well.  Here are some of the pages.  I used a template by Bioggraffiti  that was linked to from Persnickity Prints and had the calendar printed there as well -- they did a fantastic job and even included the CD cases which are used as a stand. 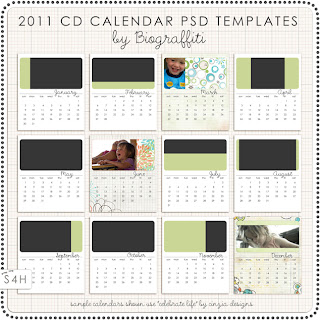 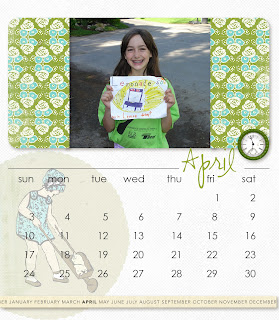 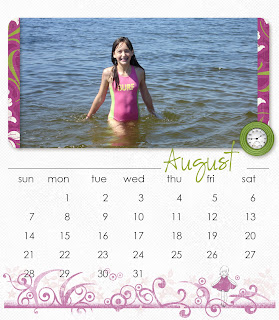 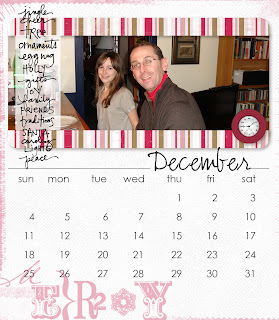 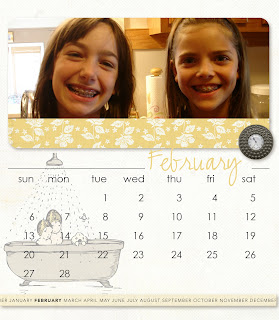 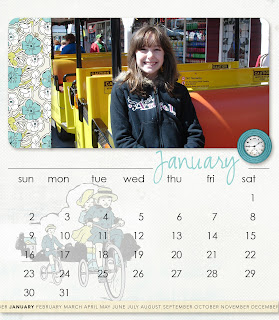 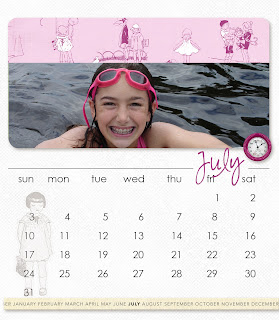 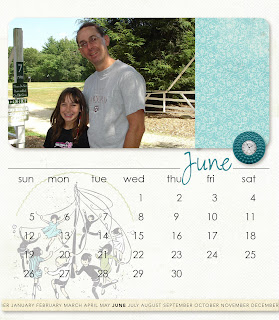 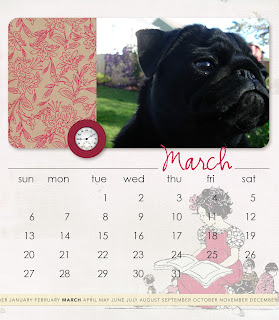 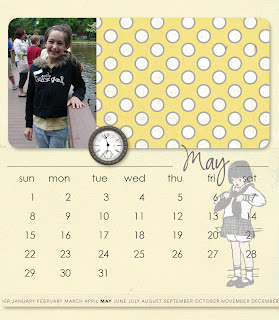 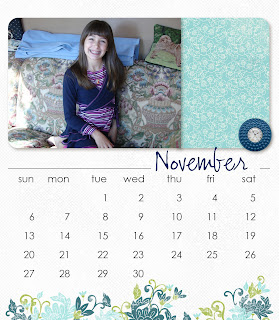 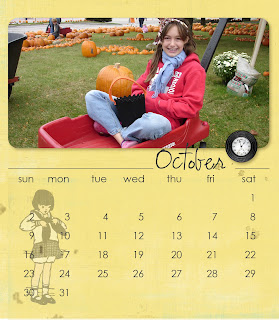 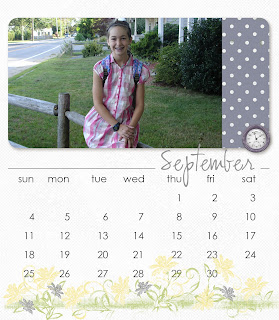