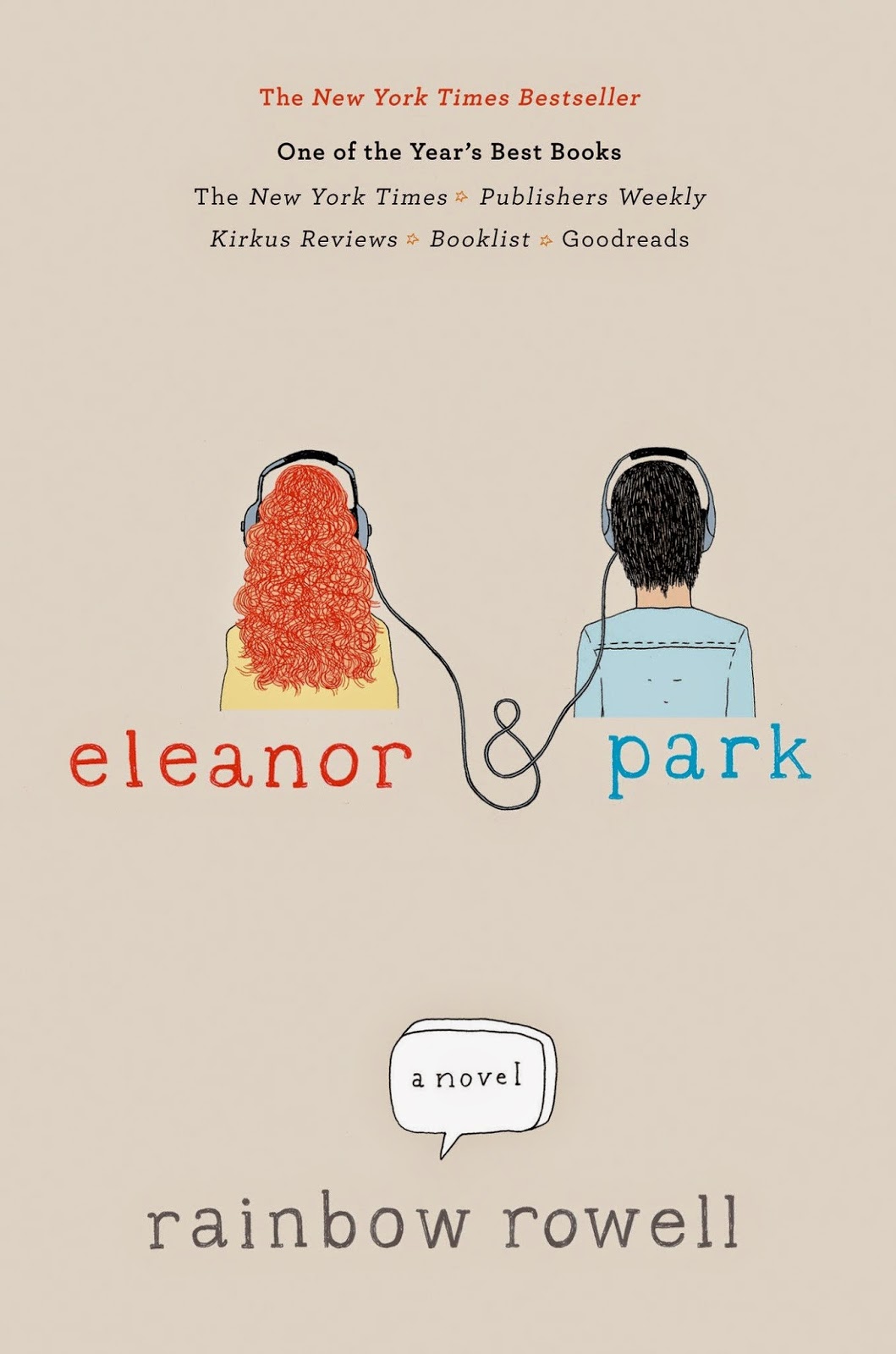 So I've been really bad about writing on my blog -- which is mostly just for me -- but still. Anyway, it's the time of year when I take a look at the books I read and listened to in 2014. I use Goodreads to track what I read so coming up with this list is pretty easy. I use their rating system of 1-5 stars for each book. I've noted those ratings below using asterisks as stars. I also note whether the books was an audio book, for book club, on my kindle etc... You can join and be my friend if you want to see what I'm reading throughout the year. Those in Bold were read for Book Club. Thanks to commutes to work and spending lots of time driving Emma to dance classes I have lots of time to listen to audio books. I'm a Audible member and this lets me download books to my iPhone really easily. I also read print books and books on my Kindle!

Without further ado -- here's my 2014 list. . It turns out that I can create a 2014 list automatically via Goodreads. I did this and shared it via my Pinterest Books board so you can see the book covers there. If you are counting that's 34 books this year. Not too shabby.

The Beautiful Mystery by Louise Penny **
Night Film by Marisha Pessl ***
The Deadly Dance by M.C. Beaton ****
The Book of Life by Deborah Harkness ***
Anansi Boys by Neil Gaiman ***
The Potato Factory by Bryce Courtenay ***
Proof of Heaven, a Neurosurgeon's Journey into the Afterlife by Eben Alexander ****
Mad About the Boy by Helen Fielding ****
A Trick of the Light by Louise Penny ****
Mr. Churchill's Secretary by Susan Elia MacNeal ***
The Goldfinch by Donna Tartt ****

A Wedding in December by Anita Shreve **
Run  by Ann Patchett ***
The Unlikely Pilgrimage of Harold Frye by Rachel Joyce *****
The Secret Place by Tana French ****
Rules of Civility by Amor Towles ***
Matrimony by Joshua Henkin ****
Attachments by Rainbow Rowell ****
Hope in a Jar by Beth Harbison ***
The Rosie Project by Graeme Simsion ****
Eleanor and Park by Rainbow Rowell *****
Landline by Rainbow Rowell ****
Written in My Own Heart's Blood by Diana Gabaldon ****
Agatha Raisin and the Case of the Curious Curate  by M.C. Beaton ****
Agatha Raisin and the Day the Flood's Came  by M.C. Beaton ****
The Fault in our Stars by John Greene *****
Cover Her Face by P.D. James ***
The Graveyard Book  by Neil Gaiman ****
Orphan Train by Christina Baker Kline *****
Beautiful Ruins by Jess Walter ***
A Moveable Feast by Earnest Hemmingway ****
Stoner by John Williams ****
The Language of Flowers by Vanessa Diffenbaugh ***
Me Before You by JoJo Moyes *****